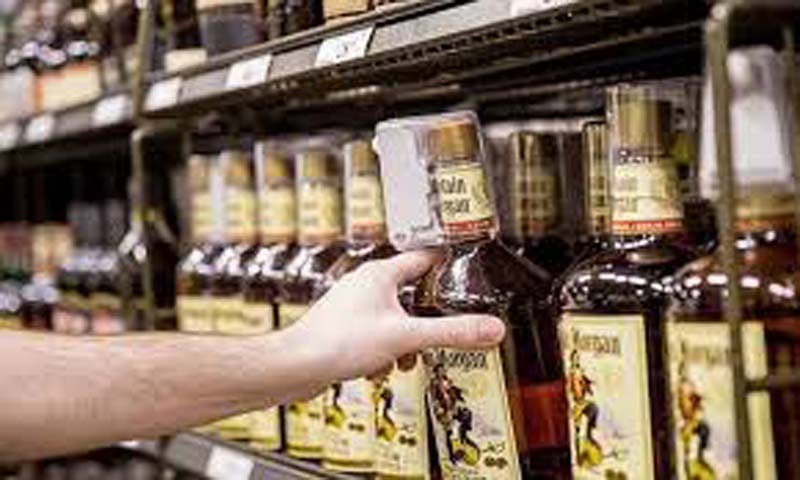 NEW DELHI: States which imposed more than 50 per cent COVID-cess on liquor after the resumption of retail trade post lockdown witnessed an average 59 per cent decline in sales in May and June due to higher tariffs, a report by trade association CIABC claimed.

States as Delhi, Andhra Pradesh, Odisha, J&K and Pudducherry, which had imposed a COVID-cess of 50 per cent and above reported a decline of 66 per cent in May and 51 per cent in June compared to the year-ago period, the report by Confederation of Indian Alcoholic Beverage Companies (CIABC) said.

While, states as Arunachal Pradesh, Meghalaya, Rajasthan, West Bengal, Kerala and Jharkhand, which had imposed a COVID-cess between 15-50 per cent reported an average decline of 34 per cent in sales, the report stated.

However, states where up to 15 per cent additional cess was imposed, witnessed only 16 per cent decline in May and June, which includes Uttarakhand, UP, Telangana, Karnataka, Chhattisgarh, Haryana, Tamil Nadu, Maharashtra, Assam, Chandigarh, Madhya Pradesh, Goa and Punjab.

While pan India, there was a decline of 25 per cent and 15 per cent respectively in May and June this year, totalling to 4.37 crore cases. It was 5.87 crore cases in 2019 in the same month. (AGENCIES)