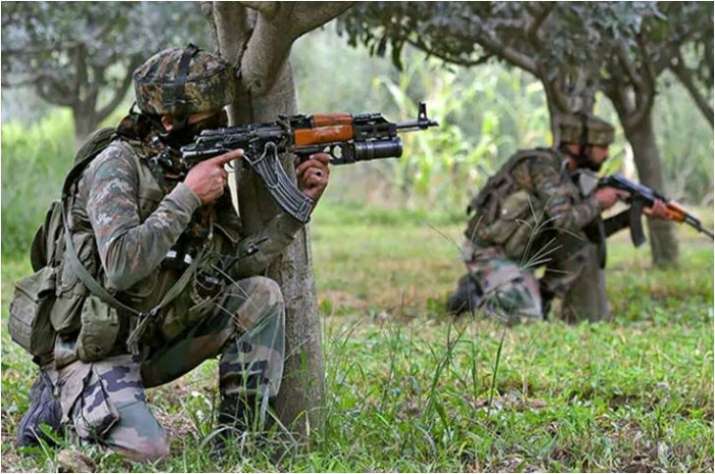 SRINAGAR: The Army on Friday foiled an infiltration bid by militants along the Line of Control in Macchil sector, a defence spokesman said here.

Alert troops noticed suspicious movement 600 metres into the Indian side along the LoC in Kupwara district around 3 am, the spokesman said.

He said the militants were intercepted, leading to a firefight.

“After the first light, a search was carried out during which a trail of blood was found,” the spokesman said.

He said three AK rifles, a sniper rifle, eight grenades and other “war-like stores” were seized from the scene of the gunbattle.

A combing operation was going on in the area when the reports last came in. (AGENCIES)